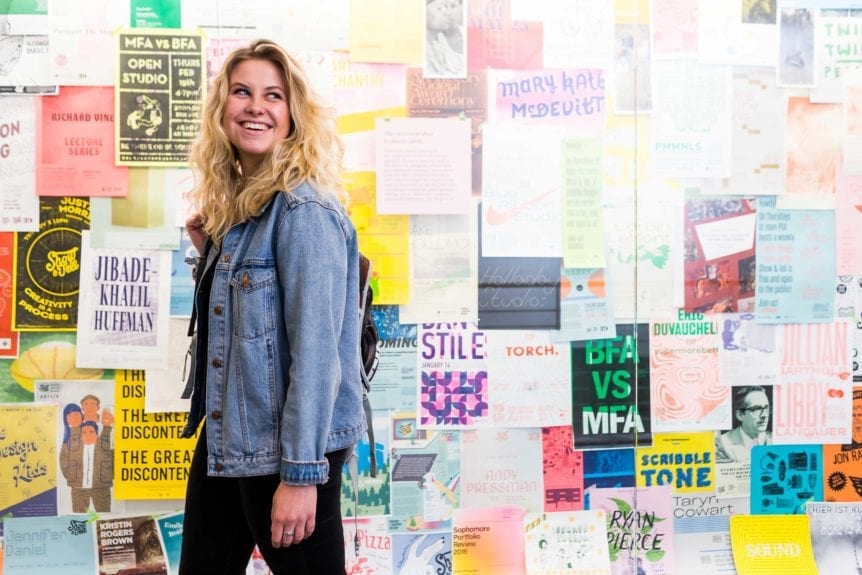 Wake up and take an e-scooter downtown to Barista on SW 3rd. Sip a shot of espresso while you journal for 45 minutes and settle into the day. Other options to get your caffeine fix:

Take BIKETOWN to Powell’s City of Books. Wander the stacks and buy a new journal.

Load up on affordable new-to-you clothes at Buffalo Exchange on W Burnside. Other hipster clothing stores to visit:

Take the Streetcar to the trailhead in NW Portland. Hike the Lower Macleay Trail to Witch’s Castle. Follow the two-mile path along a stream. Take lots of photos and immediately post them to Instagram.

Take the Streetcar downtown and transfer to the Max. Ride it to the Hollywood Theater for a matinee showing of an indie movie.

Ride BIKETOWN to Irving Park. Lay out on a blanket and re-read what you wrote in your journal. Post a selfie to Instagram with a wise caption.

Try to agree on a place for dinner with your roommates. It might not be possible to find a place that offers gluten free, vegan, organic, paleo and nut-free foods. Your group settles on The Sudra, a vegan restaurant known for its Indian-inspired menu. Other options include:

Get your vegan dessert to end the night at Petunia’s Pies & Pastries. Or try: