Greg Schiano, who led Rutgers to new heights from 2001-11, is in his first season back as the head football coach “On the Banks.” The Wyckoff, New Jersey, native directed the Scarlet Knights to six bowl appearances, coached 83 RU players who signed NFL contracts and guided the program to the top APR score in the nation during his previous 11 seasons in Piscataway. He was named the 2006 National Coach of the Year. 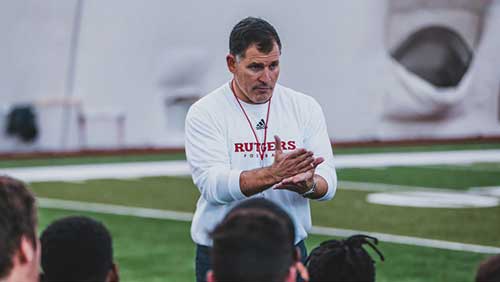 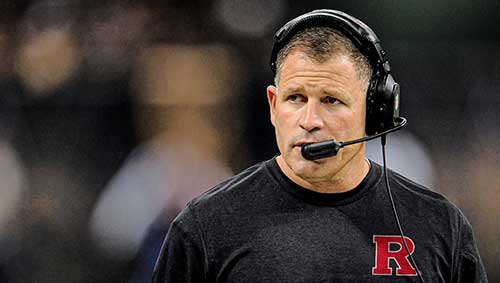