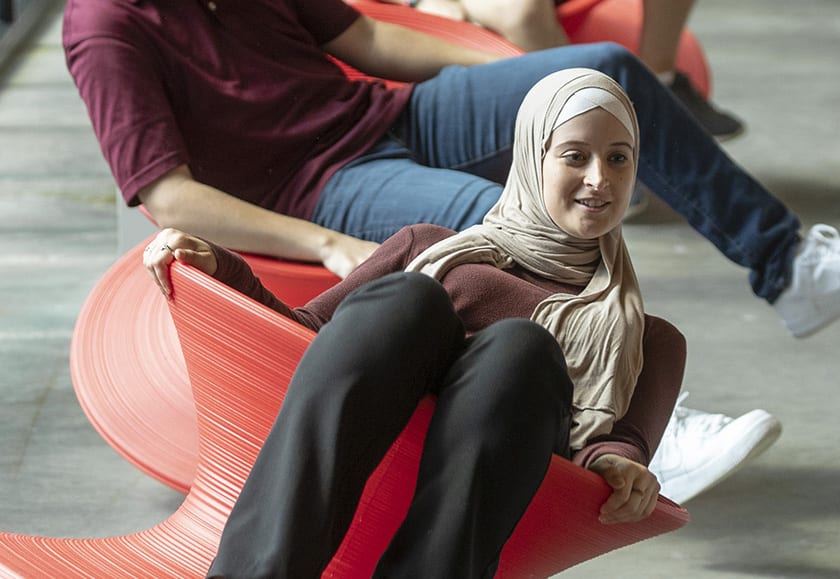 Frank Scott Jr. earned his MBA with a concentration in strategic management from UA Little Rock. In 2018, he became the city’s first popularly-elected black mayor.

In 2019, he was given one of UA Little Rock’s most prestigious awards, the Distinguished Alumni Award. 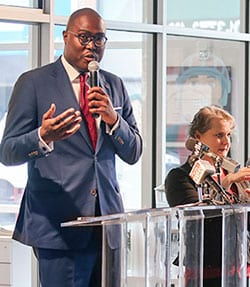