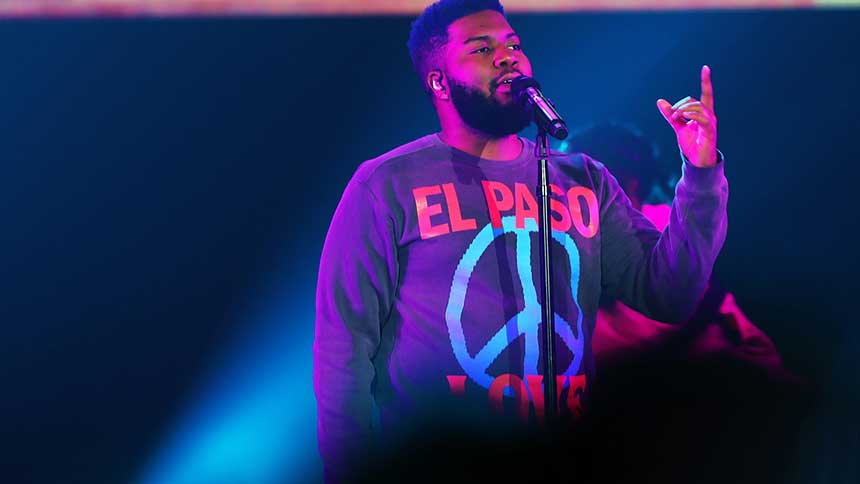 The Don Haskins Center, home of the UTEP men’s and women’s basketball teams, is named after the legendary coach who guided the men’s team to the NCAA Division I Basketball Championship in 1966. The arena features 11,892 permanent seats and 7,000 to 9,000 end-stage seats. It has hosted such world-renowned talent as the Trans-Siberian Orchestra, Cirque du Soleil, Khalid, World Wrestling Entertainment, Gabriel Iglesias, Elton John and many more. Serving El Paso as the city’s largest indoor venue, the Haskins Center also is used for UTEP Commencements, as well as graduation ceremonies for El Paso Community College and area high schools.

Sun Bowl Stadium is home to the UTEP football team and the annual Hyundai Sun Bowl, one of the oldest post-season NCAA bowl games. The stadium boasts a capacity of 51,500 and has served such acts as One Direction, HBO Boxing, U2, Pink Floyd, Ricky Martin, Guns N’ Roses and many more. Former world boxing champion Oscar De La Hoya used it for a match, and local hometown favorites the Dallas Cowboys have appeared for preseason scrimmages. Other events at the Sun Bowl have included monster truck shows and exhibition matches between teams from Mexico’s top soccer league.

University Relations plans and manages University conferences and events, including convocations and commencements, and is the place to go for assistance in booking facilities such as the Union, the University Library and the Undergraduate Learning Center. For more information, call 915-747-8244 or visit
utep.edu/university-relations.